My new project has finally begun Beta testing. Its an iPhone/iPad app for neuroscientists doing research. The app uses a MUSE EEG headset to record brainwave data while the user plays simple games that create controlled stimuli. We are starting with a game called Oddball and have plans to implement a series of standard tests used in neuroscience research. Armed with this tool, and in collaboration with U.Vic., we hope to be able to collect normative data about a range of brain related conditions in the population. 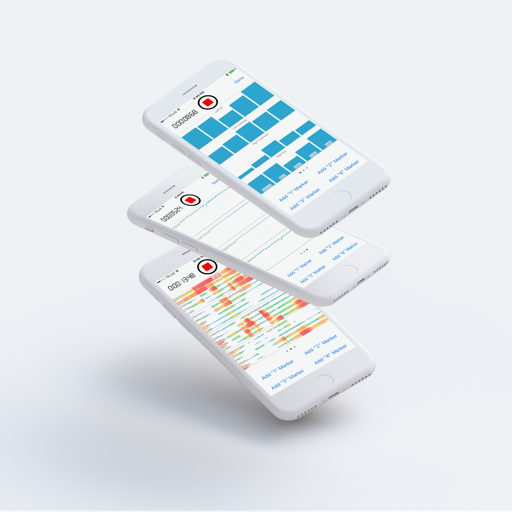